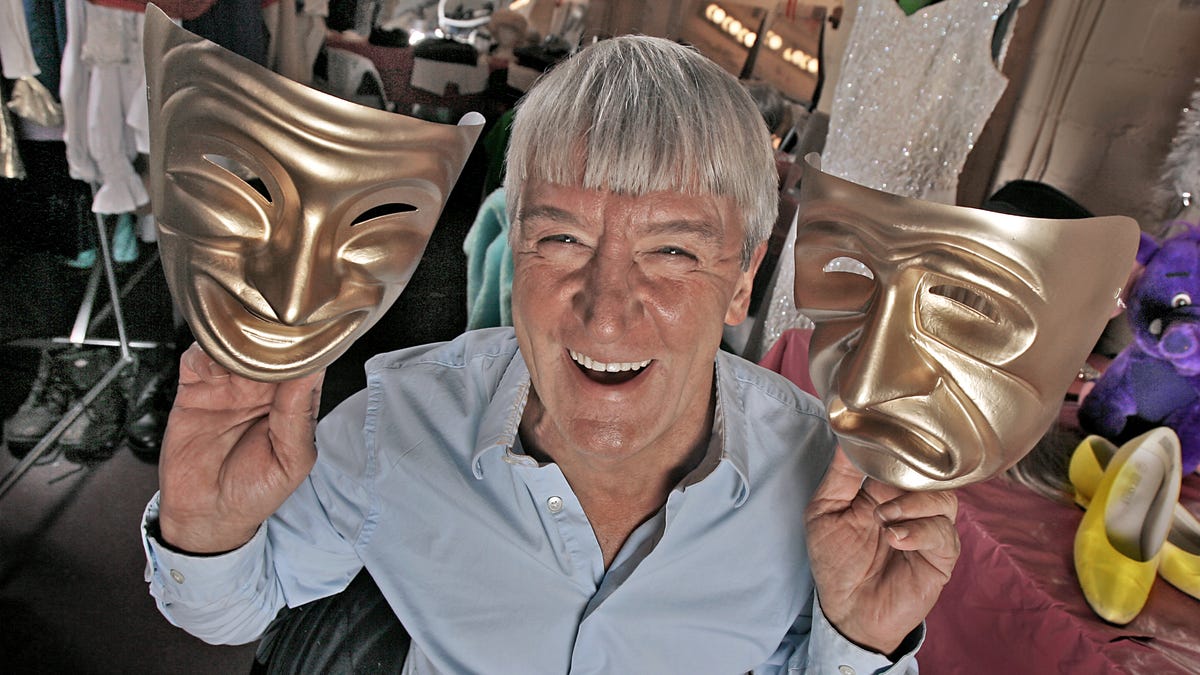 A Brief History of Theatre on the Square (TOTS)

Theatre on the Square, or “TOTS,” was the brain child of visionary Ron Spencer, operating first in Fountain Square in 1988 and moving to its final home on Massachusetts Avenue in 1993. Although a desolate spot at that time, the vision of “Mass Ave” as a theater district has become reality, thanks in large part to the efforts of pioneers like Ron. It was in this location that TOTS developed into, as Ron put it, “a brave little organization that is willing to take risks and wants to be a new voice, saying things that need to be learned – but while entertaining them at the same time.”

Over its nearly 30 years in existence, TOTS played home to more than 250 theatre productions, some of which were world premier performances. TOTS focused on unique and original theatre, producing shows that oftentimes went against the mainstream. Ron fearlessly fought through his shows to bring light to the stories of marginalized LGBTQIA+ populations, hosting many inclusive and edge-defying works, standing strong in the face of a community not always prepared to honestly and openly address these important, inclusive topics.

Donate to the Ron Spencer Foundation